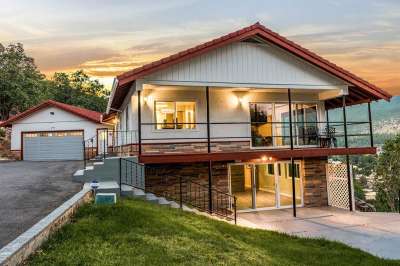 Susanville (formerly known as Rooptown) is the county seat of Lassen County. Susanville is located on the Susan River in the southern part of the county, at an elevation of 4,186 feet. The population was 17,974 in the 2010 census, and the elevation of Susanville is approximately 4,258 feet above sea level. It is considered a gateway city to Reno on U.S. Route 395.

In 2017 the median home price in Susanville was $173,000 and the average days on market was 106. Spring and Fall are typically the  best selling seasons with the highest inventory to choose from.

The T and C Team